Popular writer for the ruling NPP, PK Sarpong has asserted that it’s unfathomable for Shatta Wale and Tic Tac to call Mark Okraku as unfit for the job.

“Mark Okraku-Mantey, life being what it is, may have his faults and flaws, and may have offended one person or the other along the line.”

P.K Sarpong argued that, as an industry player over the years, Mark may not have gotten every single thing right, but for same to be used against him by Shatta Wale and TIC (Tic Tac).

“For these two musicians to call for Mark’s head and describe him as someone unfit to be appointed as a Deputy Minister in the Creative Arts space is something sane minds should not accommodate.” He added

P.K Sarpong said that, he like Tic Tac, and don’t hate Shatta Wale (even though he prefer his rival to him), he is struggling to comprehend the angle Tic Tac and Shatta Wale are pushing.

Thousands, over the years, have benefited immensely from the stewardship of Mark Okraku-Mantey. Their personal squabbles with Mark years ago should not be used as a springboard for the demands they are making now.

In all sincerity, I cannot discern anything concrete or worth assimilating from the accusations Tic Tac and Shatta Wale have leveled against Mark Okraku-Mantey. 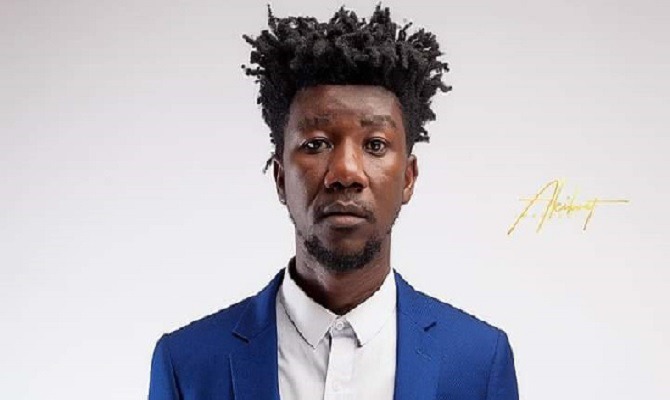 If these two artistes have personal scores to settle with Mark, they can do so elsewhere but to ask for his dismissal is something that shouldn’t be tolerated. He concluded.