Readers can recall that former president John Dramani Mahama has been in the news for a speech he delivered at Liberty University in the United States.

In that famous speech, the former president requested the various state bodies to do their work as expected.

The former specifically mentioned the functions of the Judiciary, the Ombudsman, the Electoral Commissioner, the Police and the media.

Readers can recall that the former president has asked the Electoral Commission to ensure the good people of Ghana are included in the process. 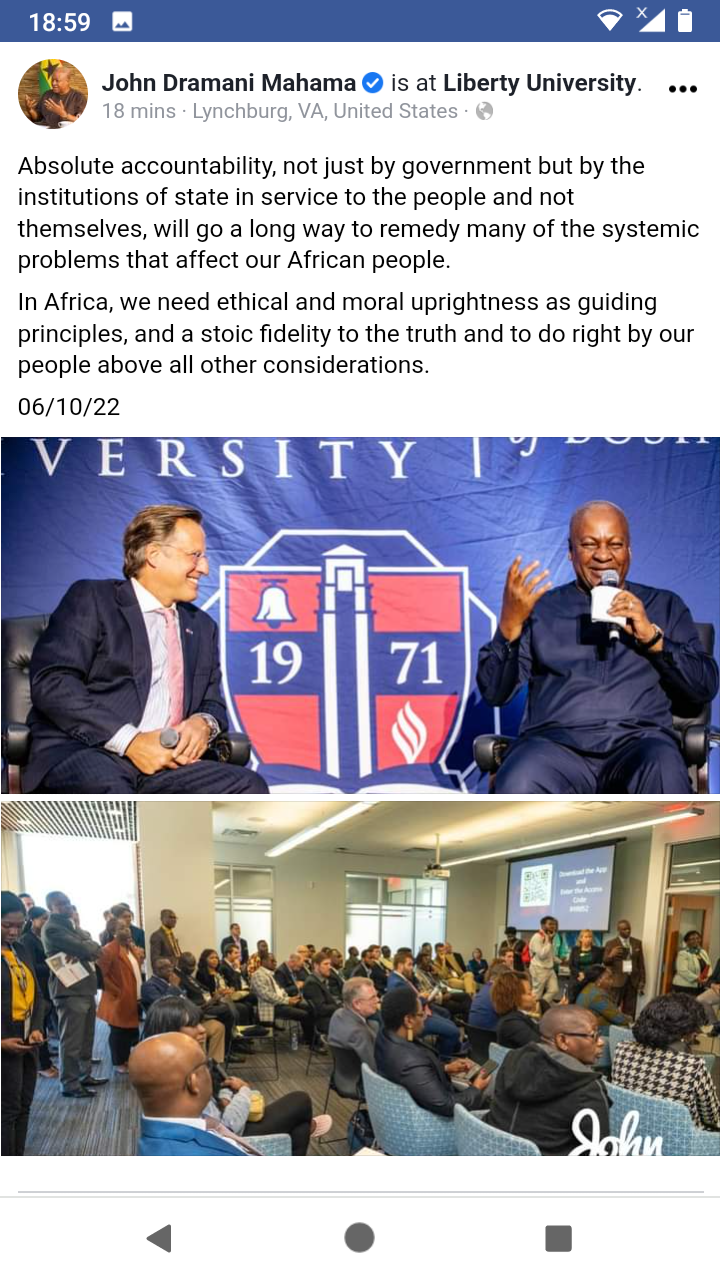 On Sunday, 9th October 2022, the former president posted some pictures on his social media platform as he reminisced about the great moment he had at the ceremony at Liberty University.

Is the former president still at Liberty University?

Well, the former president has asked for absolute accountability by both the government and state institutions in Africa.

The former President expressed his concern for the need for moral and ethical uprightness in the African continent.

Many Ghanaians have hailed John Mahama for his genuine concern for his people as other Ghanaians have passed interesting remarks on the ongoing public discourse.

How do you find the request for moral and ethical brightness as well as absolute accountability?

What are your thoughts on the ongoing discussion? 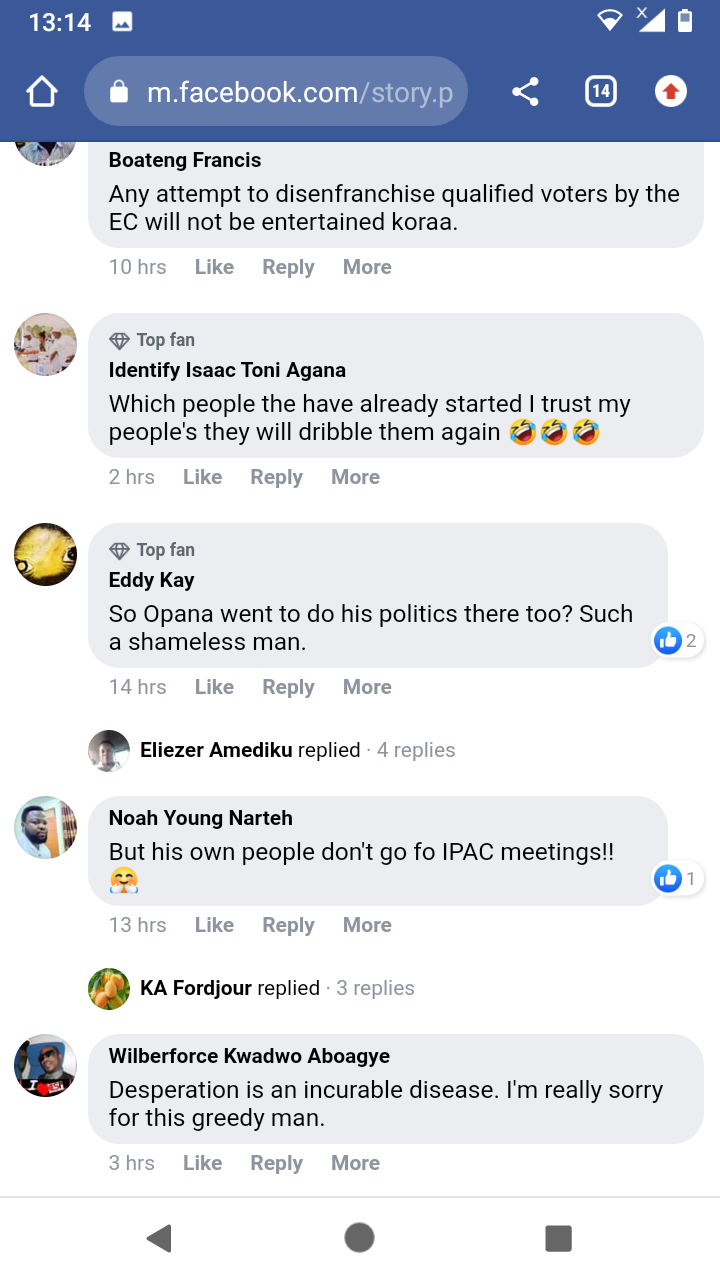 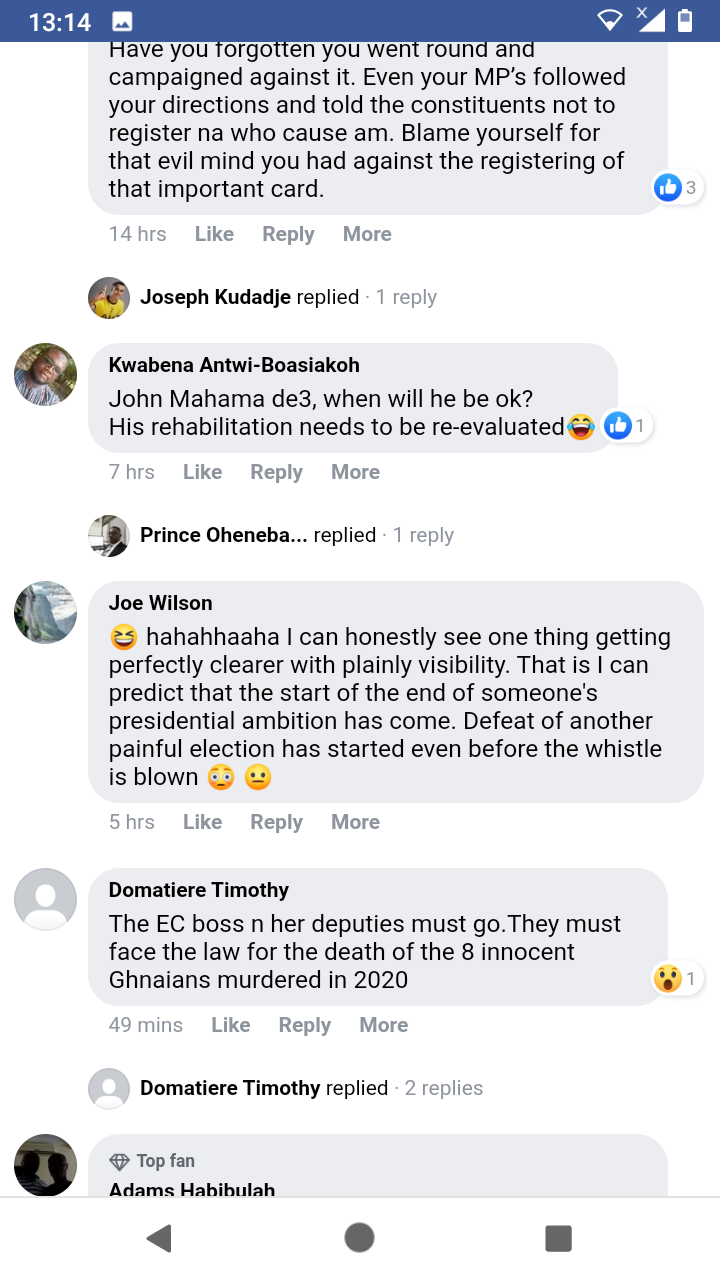 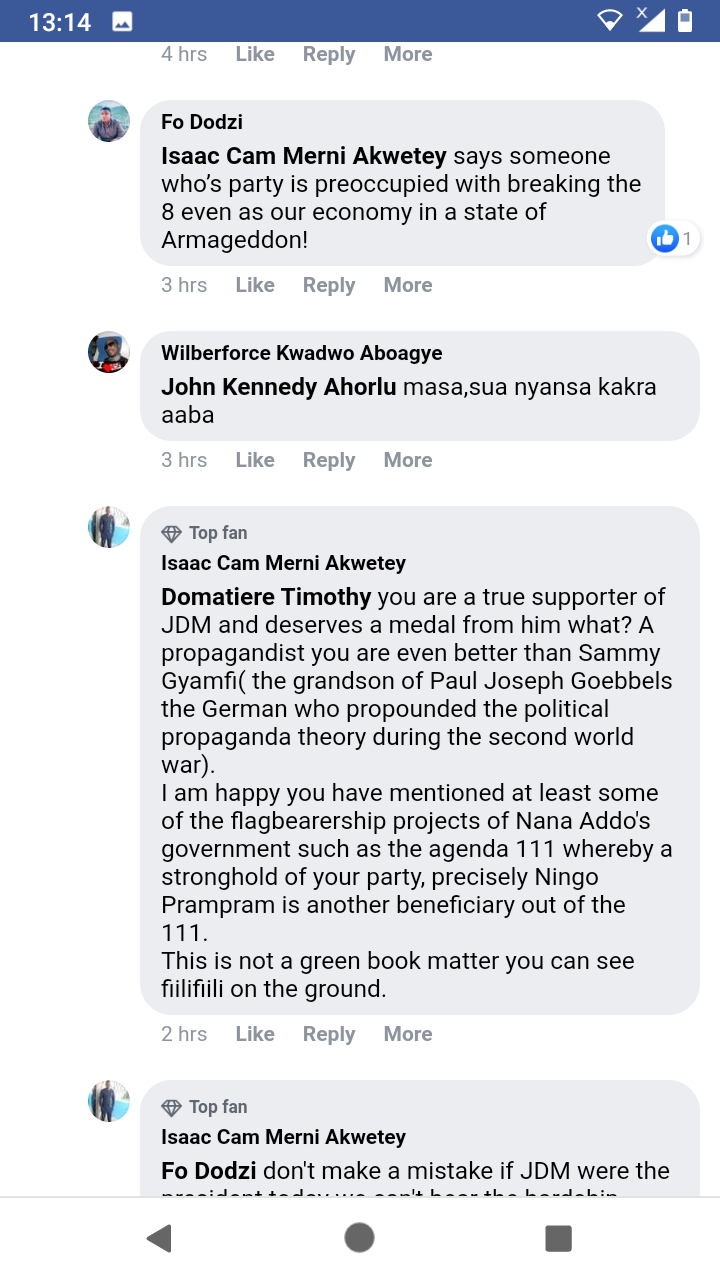 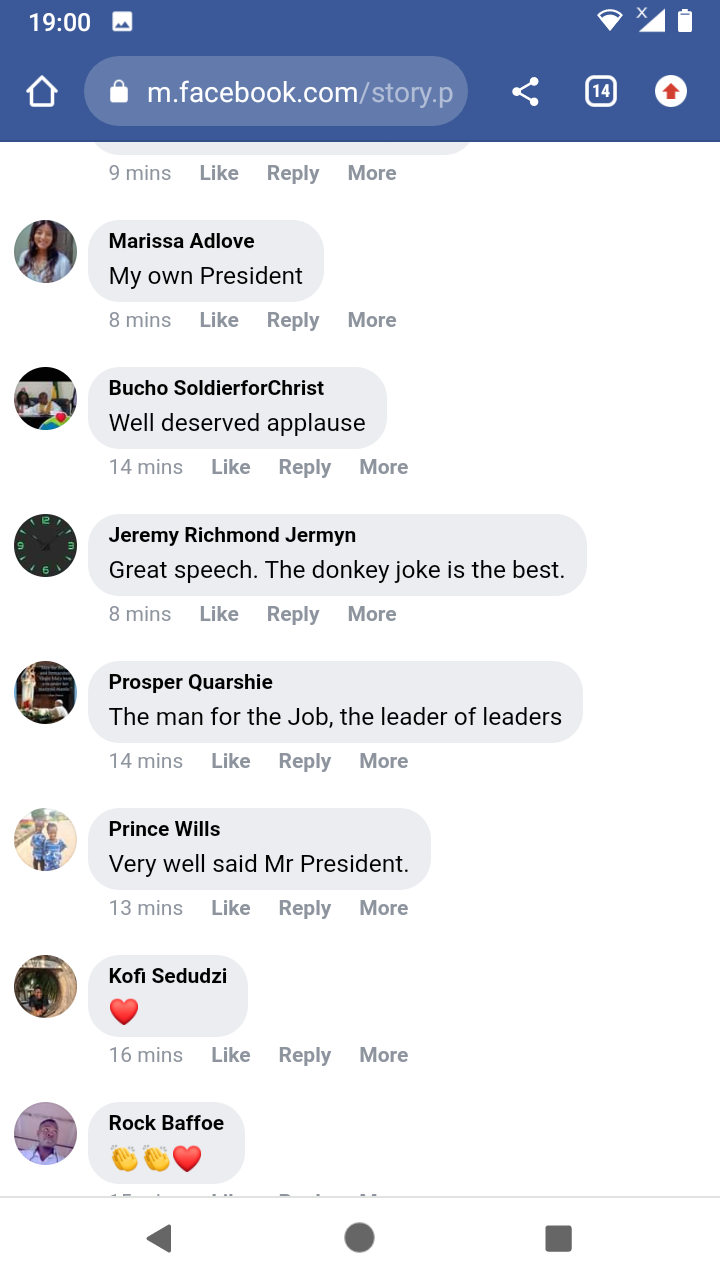 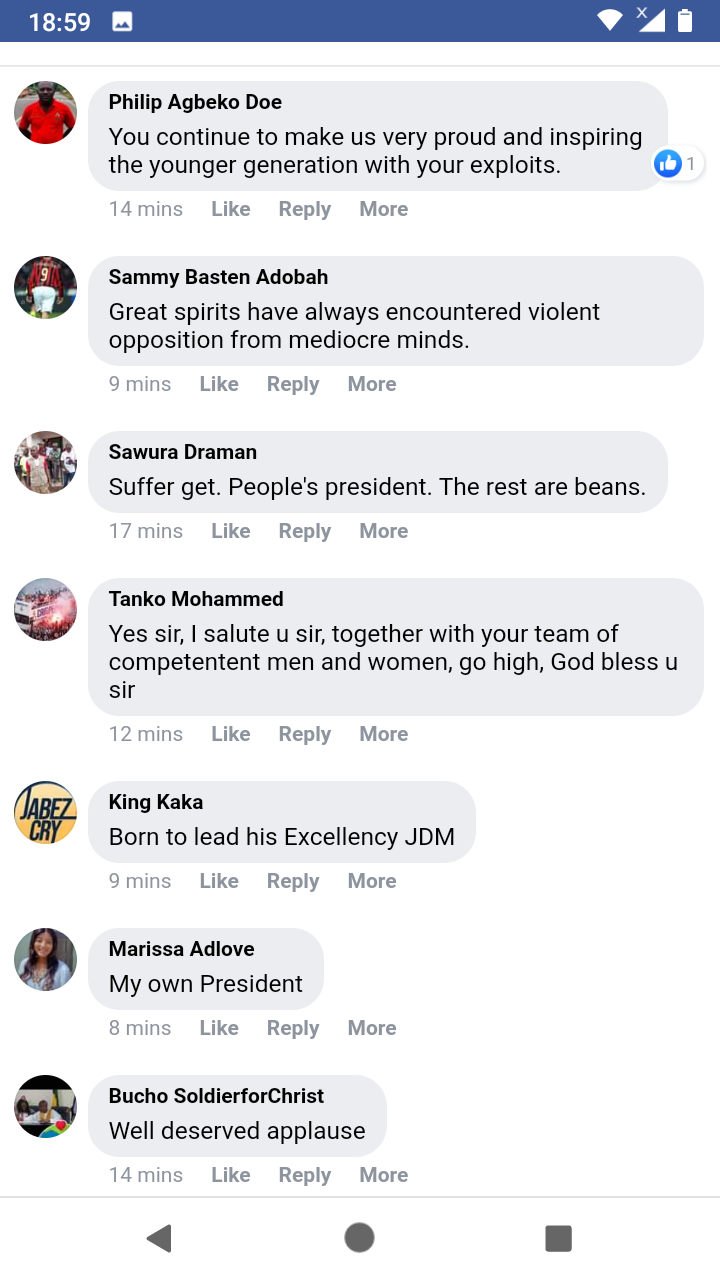 Content created and supplied by: JUKELAFRICA (via Opera
News )

Police arrest one, and others on the hunt for the murder of a victim identified as a Police Officer