The diminutive winger, who featured locally for Great Olympics and Hearts of Oak, was in top form in 2006 and 2010, playing a major role in the qualifiers but missed out on the global football tournament in Germany and South Africa.

Kingston who is now into coaching after his completing his UEFA Licenses and attaching with Danish side, Nordsjaelland, spoke to Radio Gold Talk Sport.

“Not going to the World Cup, 2006,2010 for me is still a tough moment me when I think about it or when I start talking about it.

“Because in 2006, I played every game, every qualifier, every friendly game, every game throughout the 2006 qualification, I was part of it but I couldn’t make it.

“In 2010, it was the same, I played every single game so last game to go to the World Cup, I was asked to go home. 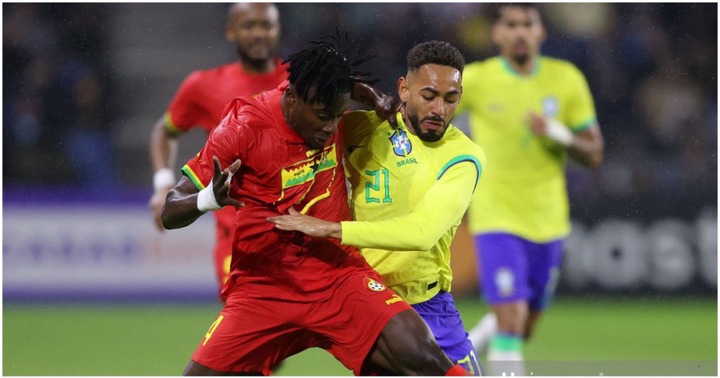 “For me I believe that, that’s the moment but I believe that there is a reason why God chose me to be a coach now.” Laryea Kingston told Adamu Muftawu of Radio Gold Talk Sport.

Content created and supplied by: AdamuMuftawu (via Opera
News )