TV3’s Ghana’s Most Beautiful pageant has come to end for the 2022 season of the event. The climax of the event has however sparked some controversies as to whom among the beautiful contestants truly deserved the coveted crown.

The beautiful and elegant Tung Teiya Ayisha Dahamani of the Northern Region was crowned the Queen of this year’s edition of the pageant. She was able to fend off fierce competition from her colleagues and won the hearts of the Judges as well as the voting public to emerge the overall winner.

Teiya is a graduate of the University for Development Studies (UDS) WA campus. The beautiful queen who turns 28 years come 18th November 2022 will represent the Ghana’s Most Beautiful brand for a year. 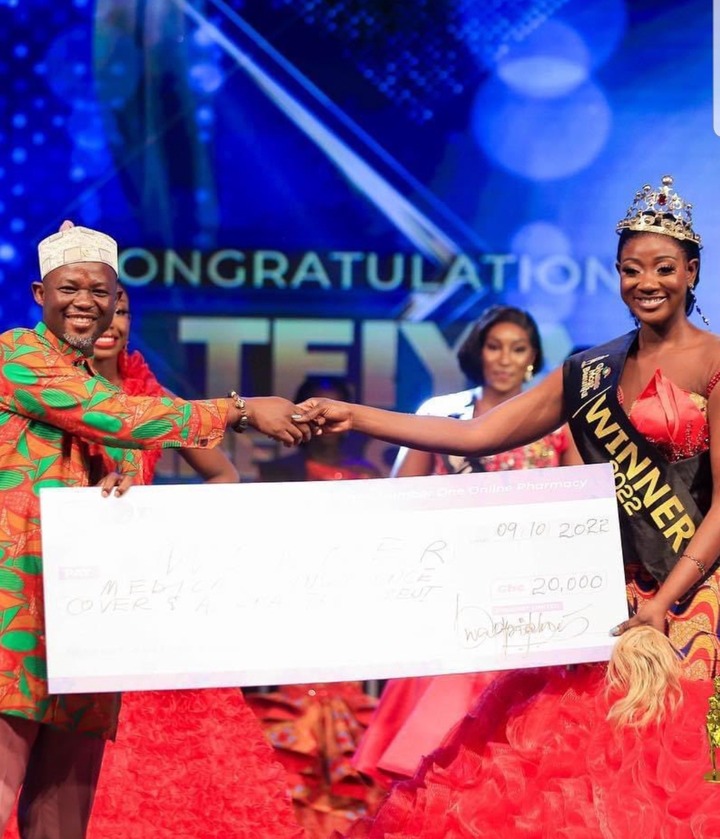 Like most contests, Teiya’s win has resulted in mixed reactions from many Ghanaians who follow the show, especially on social media. While most are happy about her win and think it was well deserved, others are of the view that TV3 cheated by giving the crown to Teiya.

Those who did not see their favorite contestants win on the night of the final event will likely subscribe to the view that there was cheating – as is with most competitions. Some of these aggrieved fans think Aiko should have worn while others also feel Asiedua should have been crowned the winner. 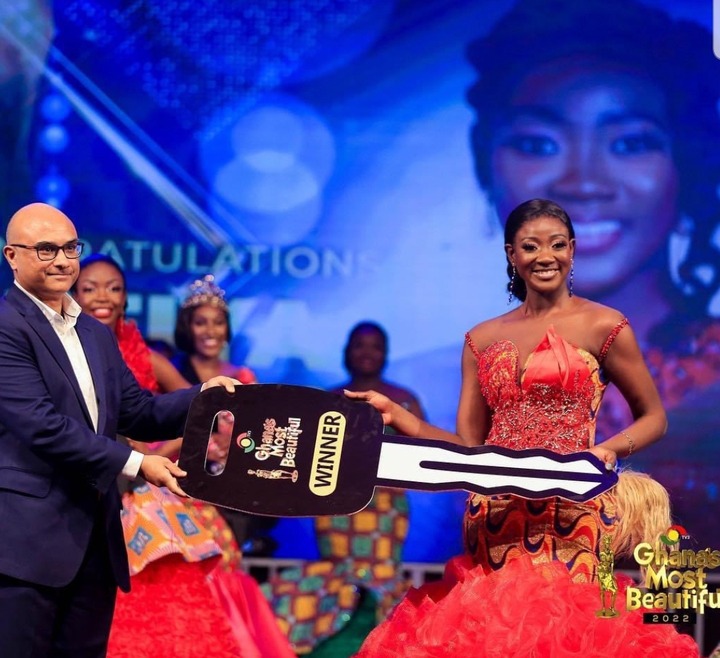 Oti Region’s Aiko was the 1st runner-up while Asiedua emerged as the 2nd runner-up to the pride of the Central Region and Amoani of the Eastern Region was the 3rd runner-up. Volta Region’s Xornam was the 4th runner-up.

The finale which was held last night 9th October 2022 at the National Theater also saw musical performances from Stonebwoy, Kwabena Kwabena, and DSL.

Do you think Teiya deserved the crown or not? Share your thoughts with us in the comments section.

Content created and supplied by: TC.Oceans (via Opera
News )