Illegal mining has become a topic for discussions for the past few months and many have raised questions as to whether the government headed by Akufo-Addo is committed to fight it. In 2017 President Akufo-Addo promised to put his presidency on the line and 5 years later it seems the situation is worse. Interestingly, no local kingpin has been arrested yet for galamsey raising more critical issues about the state security apparatus. 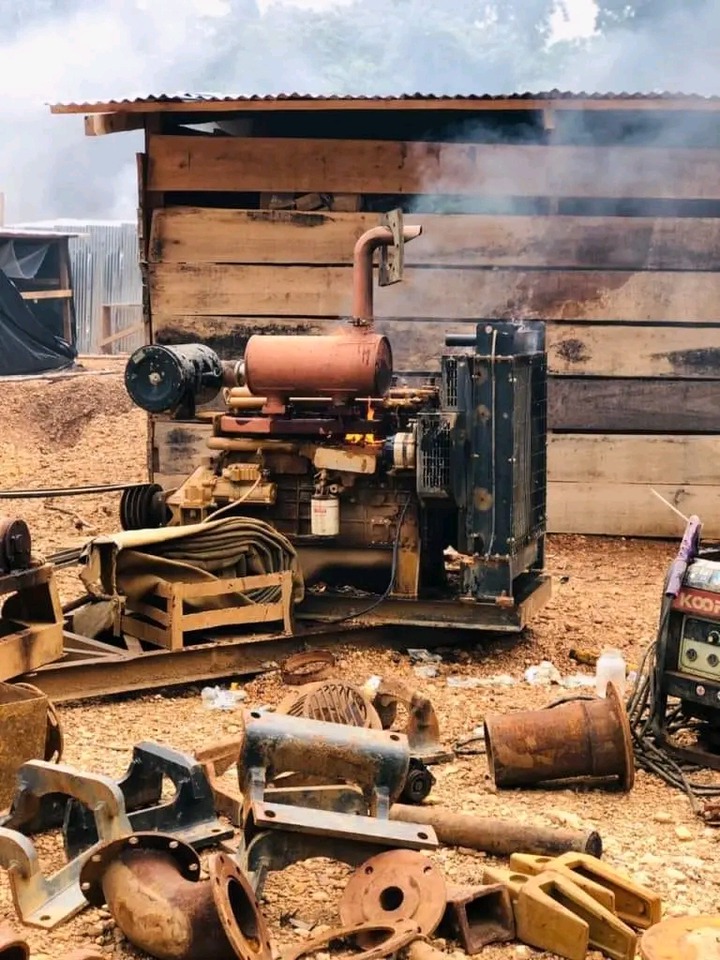 Even after some revelations were made concerning the Ashanti Regional chairman of the NPP being involved in galamsey, nothing has been done. News coming in has it that site structure and some equipment belonging to Chairman Wontumi has been set ablaze in the Tano Nimiri Forest. Photos from the seen show the structure under fire. This will be a major blow for the wealth gold dealer who has been accused of engaging in galamsey. 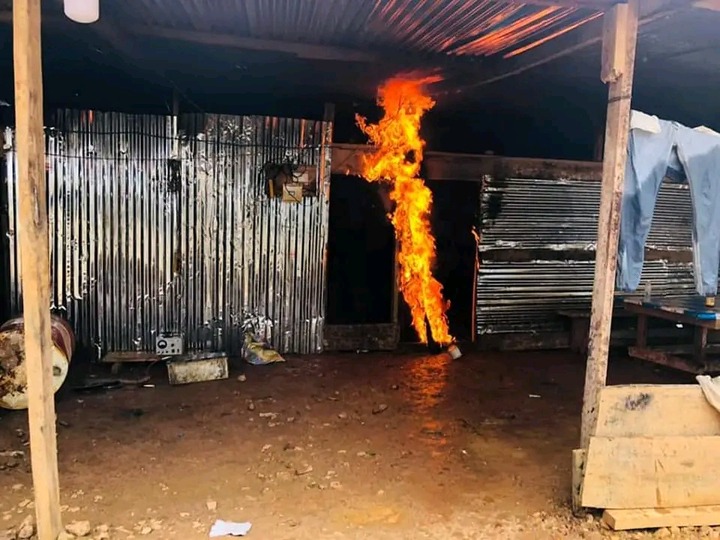 However, many Ghanaians are not pleased with what is happening. Some say this is just for the eyes and nothing will be done afterwards. Some say Wontumi will be compensated at the backdoor because the party needs his money. Interestingly, some say burning isn’t necessary but rather the arrest of the kingpin whose property is being destroyed. Check out the comments. 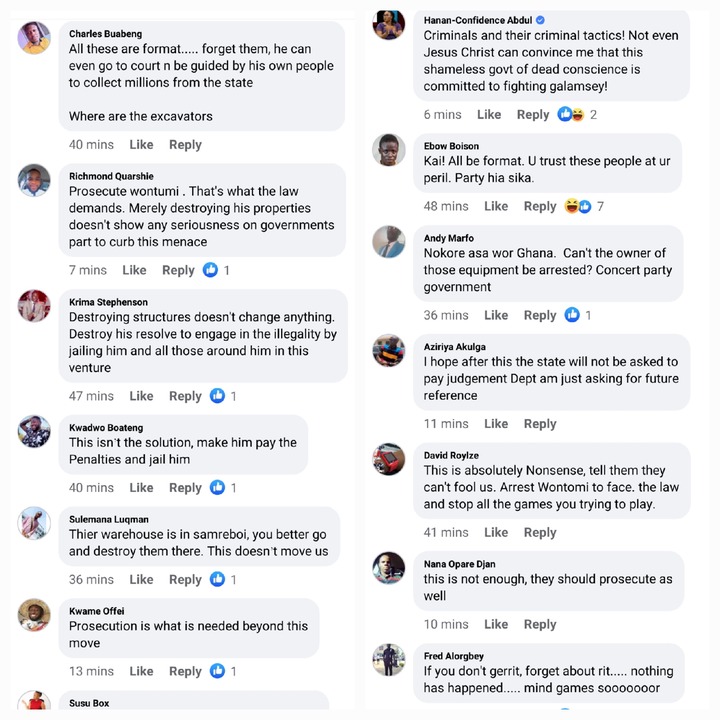 Is this some format or the government means business this time?