I hate to break the news to you. But the majority of our problems have solutions in Parliament. By our constitutional design, our framers anticipated a time when a President like Nana Addo will come along. And so they prepared for it. Blamed

First, they anticipated a President who will decide to appoint his Family members as Ministers. Or who will seek to appoint 100s of ministers? they gave Parliament the power to superintend over that.

No person nominated by the President gets approved as Minister if Parliament did not desire them to be. If Parliament said as a rule of thumb, we will no longer approve more than 25 ministers, no president can get around that. 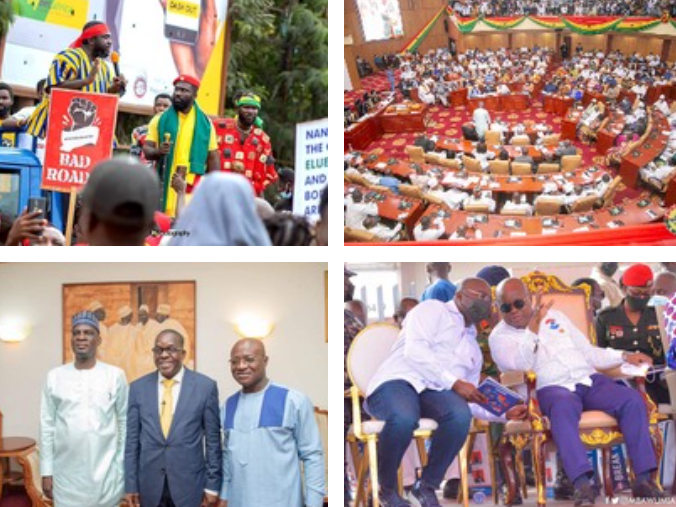 Second, they gave Parliament the power to pass a vote of censure on the minister so chosen. Again, they anticipated that even when Parliament makes a mistake and approves someone like Ken Ofori-Atta, they won’t be without a remedy in dealing with him.

Third, they gave Parliament the power of the purse. No President no matter how unhinged could impose senseless taxes like E-Levy on the people unless Parliament approved it. Simple as that.

Fourth, Parliament gained the power to approve any loan the President was contracting. In effect, no project to impoverish future generations as have gained could go through, without Parliament being implicated. Only they can say yes to an unhinged President and his Finance Ministers ‘owing spree’. 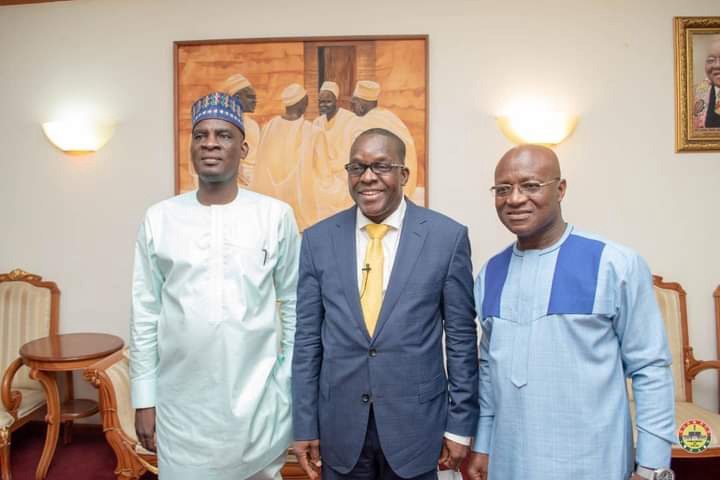 It also means that parliament can refuse to approve all loans if the finance Minister’s will benefit from it.

Fifth, if all else fails, Parliament can remove an unhinged president through impeachment.

Parliament shares every failure of Nana Addo’s Government. Next week, I will tell you how the Judiciary facilitated and even emboldened an incompetent dictator. 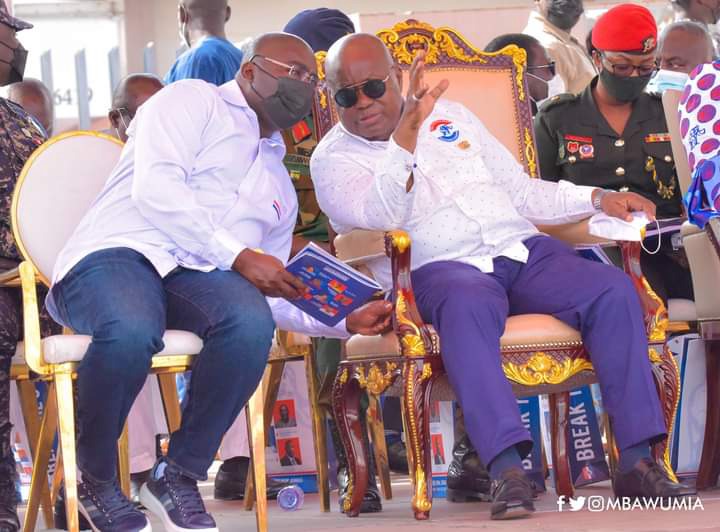 But remember that, we are here because our entire constitutional framework and the assumptions that undergird it have failed.

Content created and supplied by: BATACH (via Opera
News )