A video going viral on social media which is receiving mixed reactions from Ghanaians is one where a young beautiful lady recounted how she got cursed by a former lover of hers after she broke his heart.

She narrates that she started dating him after her high school education. She adds that after the honeymoon phase wore off, she realized she wanted to move on. She then broke up with him via text and when the gentleman called back, she delivered her final decision to him.

She narrates that the gentleman was heartbroken to the point that he vented his pain and anger during the call. She adds that the guy cursed her by saying she will never find a man like him and that she should pray that darkness shouldn’t cover her life.

Fast forward to today the lady has made a video dedicated to the ex who cursed him saying that none of the curses towards her has come to pass. She adds in the video that the new boyfriend she has gotten is far more handsome and richer than her ex. She adds that her new boyfriend even has a car and air-conditioning in his room, things her ex doesn’t even have now.

She then advised people, in general, to desist from resorting to curses anytime one party wants to go his or her way.

Many Ghanaians however reacted against her by stating that curses are not something to play with. Some commented that that curse will definitely come true and it will come through when she is ready to get married. 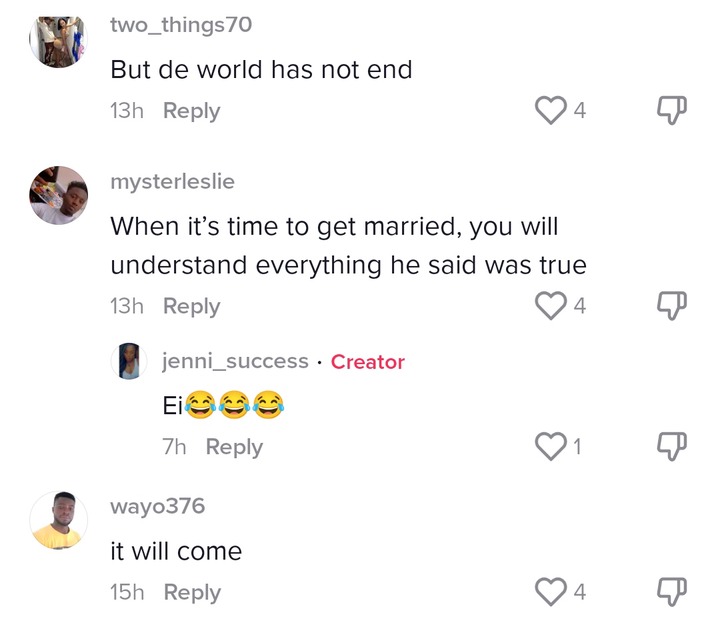 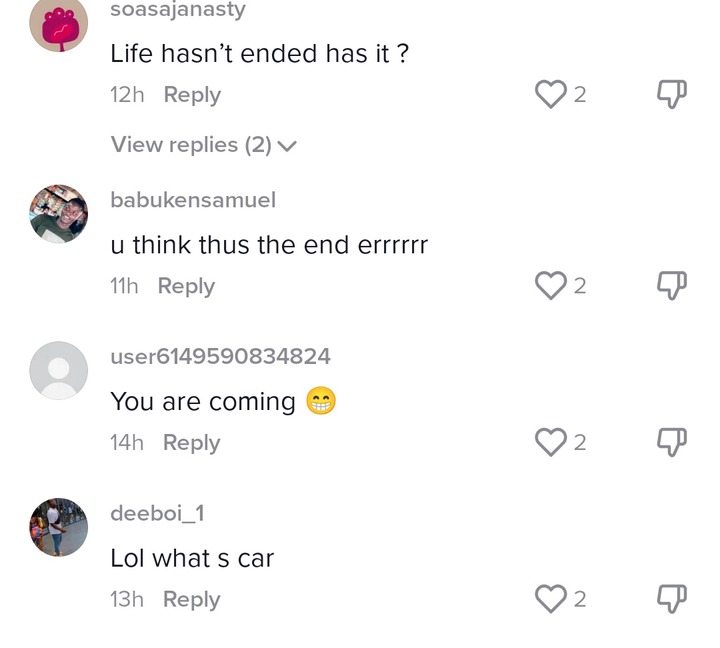 Content created and supplied by: Exclusive_News_GH (via Opera
News )