The National Communications Officer of the National Democratic Congress was earlier this week ordered by an Accra High Court to apologize and retract certain statements he made about Matthew Opoku Prempeh, the minister of Energy and MP for Manhyia South. The NDC Communications Officer has spoken after the decision was taken against him. In a bold statement on Facebook he has noted that the struggle is not over and he will continue with his fight till he is vindicated. 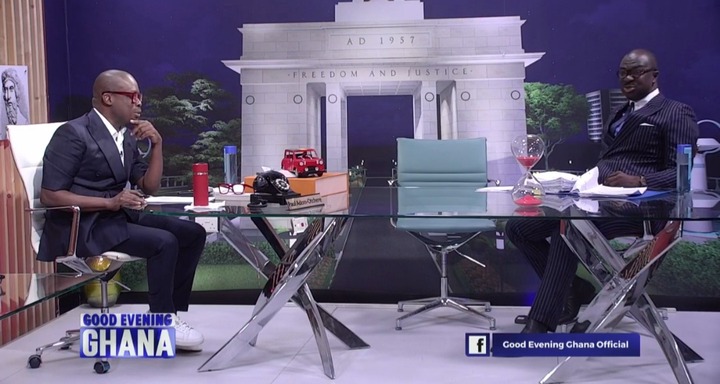 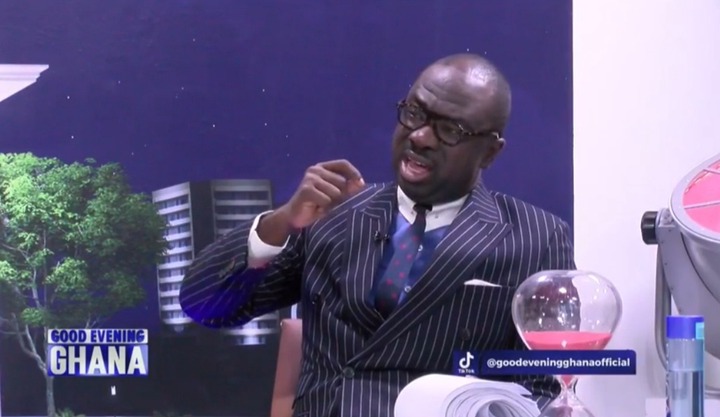 Many have bemoaned the rate at which the cedi has depreciated. The year began with 1 dollar trading at a little over 6 cedis. Currently, a dollar is above 12 cedis making Ghanaians raise questions about the state of the economy. Many expect the cedi to fall lower considering the economic plight of the country.

Use the link below to watch. Kindly start from 22:00