The father of Late Clementina, the girlfriend of Black Sherif has been recorded on camera saying that the musician is using his daughter’s name for fame and money without his permission. Speaking to a journalist, the man said that none of his family members knew that Black Sherif was dating their daughter and even Clementina was underage at that time. According to him, he married his daughter five years ago without a pesewa from Black Sherif.

As a result of this, he doesn’t understand why the musician is using her daughter’s name for his song without his consent. The journalist told Clementina’s father he has heard information that Black Sherif purchased a coffin, paid for the mortuary fees, and paid people to dig the grave for Clementina among others. The father replied to him by saying that all he has been hearing is a lie.

The family didn’t see any man or boy coming forward as their daughter’s boyfriend when she died. The man said that he didn’t know whether Black Sherif was at Clementina’s funeral or not because he doesn’t know him. As a result of this, he should come and explain to him why he decided to use his daughter’s name for fame and money without his consent. As the explanation is not laudable, he will sue him in court for damages. However, if the explanation is reasonable, he will forgive him. 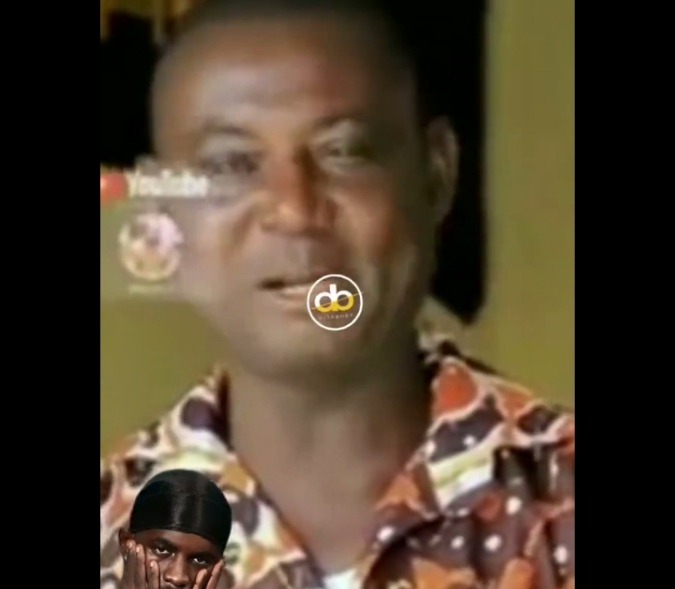 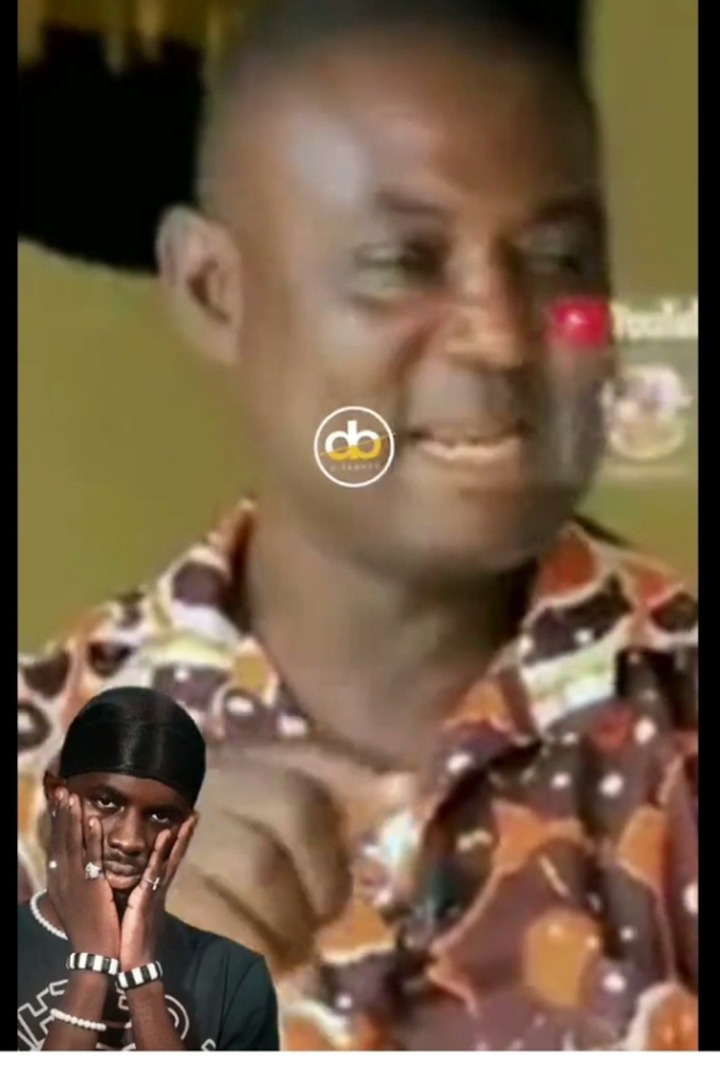 Content created and supplied by: AmuasiNews89 (via Opera
News )