In the English Premier League, Egypt star, Mohammed Salah struck on the 76th minutes to give Liverpool a 1-0 win over defending champions Manchester City.

Jurgen Klopp is Liverpool manager and he could not hide his joy after that all important win at the Anfield Road. 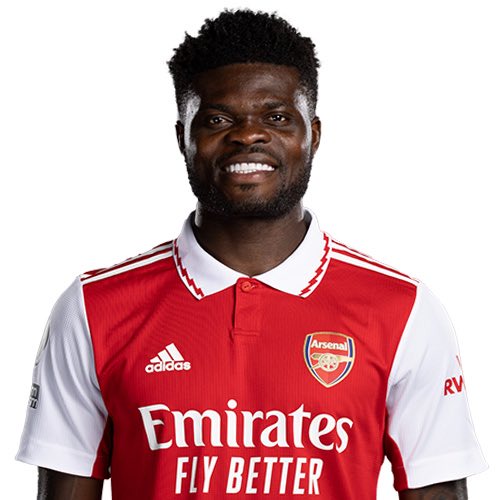 Elsewhere in the other top game, Chelsea’s top form continued with a 2-0 win at Aston Villa and Blues manager, Graham Potter is happy with the three points as he has been able to transform the club into a winsome side since joining the team from Brighton and Holve Albion following the sacking of German trainer, Thomas Tuchel.

The good news was that, Manchester City’s loss was an advantage for Arsenal who have now stretched their lead by four points at the summit of the league table.

The Gunners, who featured Thomas Partey for 90 minutes squeezed a goal past Leeds United and manager Mikel Arteta talks about the win.

Content created and supplied by: AdamuMuftawu (via Opera
News )