Every day, new technologies are developed around the world. As the world’s population grows, the agriculture industry is developing new techniques to grow food in less space and with less water.

The importance of using technology in farming cannot be overemphasized; it helps farmers grow large amounts of food in the shortest amount of time and even promotes better and more efficient farming methods. In this article, I want to share with you the new farming technology that allows farmers to farm without the use of soil.

Hydroponics is a farming practice that involves growing plants (usually crops) without soil by using mineral nutrient solutions. It is the future of farming technology that is entirely based on water.

This unique farming technique has many advantages over traditional farming practices because it uses fewer chemicals, produces healthier plants and larger yields, and saves water and space. Since the crops are grown in closed places, insects and pest attacks are eliminated.

In some parts of the world where the soil is less fertile for farming, the hydroponic method is the most suitable because the essential components required include fresh water, oxygen, nutrients, root support, and light.

Setting up a hydroponic system is quite expensive, but the end results are extremely rewarding for farmers. Tomatoes, peppers, cucumbers, strawberries, lettuce, and other vegetables are among the most commonly grown crops.

There are four types of hydroponics systems, and these are given below:

This is commonly referred to as a DWC (deep water culture) system. It is a hydroponic system in which the nutrient solution is static and the plant roots are suspended in it.

Lettuce can be grown successfully on styrofoam sheets floating in an aerated nutrient solution.

In this system, gully channels are used to grow plants, and the nutrient solution is pumped by a pump that is connected to the reservoir.

One of the benefits of the NFT is the ease with which it can be installed and also the low cost of the materials used in constructing it. There are two types of it, which are horizontal and vertical.

It drastically reduces the amount of water used in crop cultivation. Plant roots in this system receive nutrients and water from an aerosol mist sprayed on them. While suspended, plant roots absorb oxygen from the air. It is more difficult to manage, but much more efficient in terms of nutrient and water use.

In this system, plants are grown in buckets whose sizes can vary depending on the grower’s needs. To support the growing plant, the bucket is packed with growing media such as vermiculite.

The system is used to grow plants with much larger roots, such as tomatoes and cucumbers. 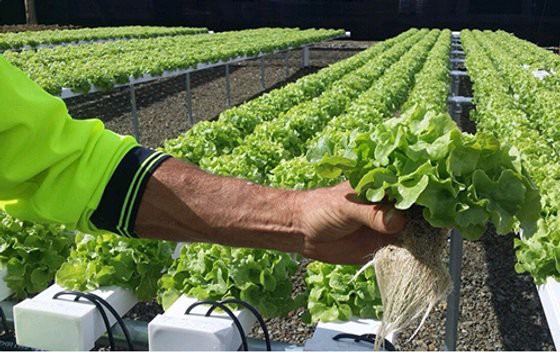 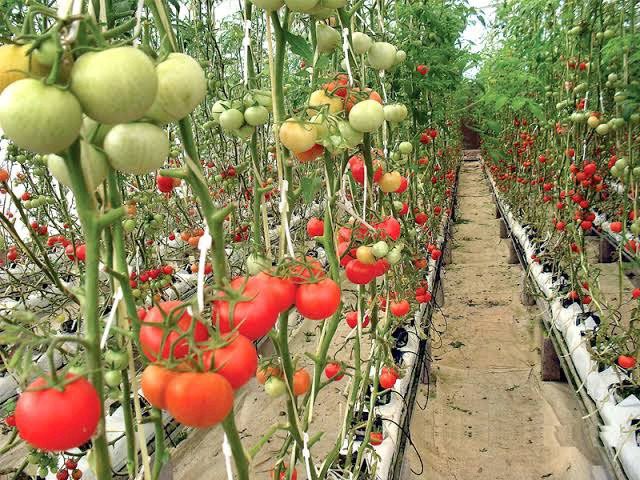 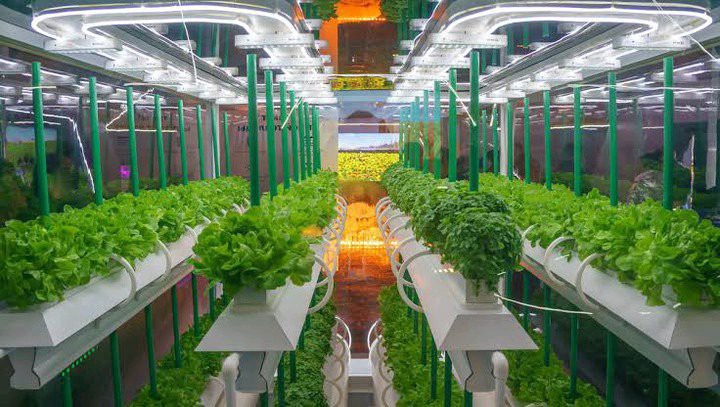 Content created and supplied by: McPrestige (via Opera
News )