The 2022/2023 major leagues has commenced, most of the teams are playing good football in other to help them win the league title at the end of the season.

Herr are some upcoming big fixtures in the various European leagues: 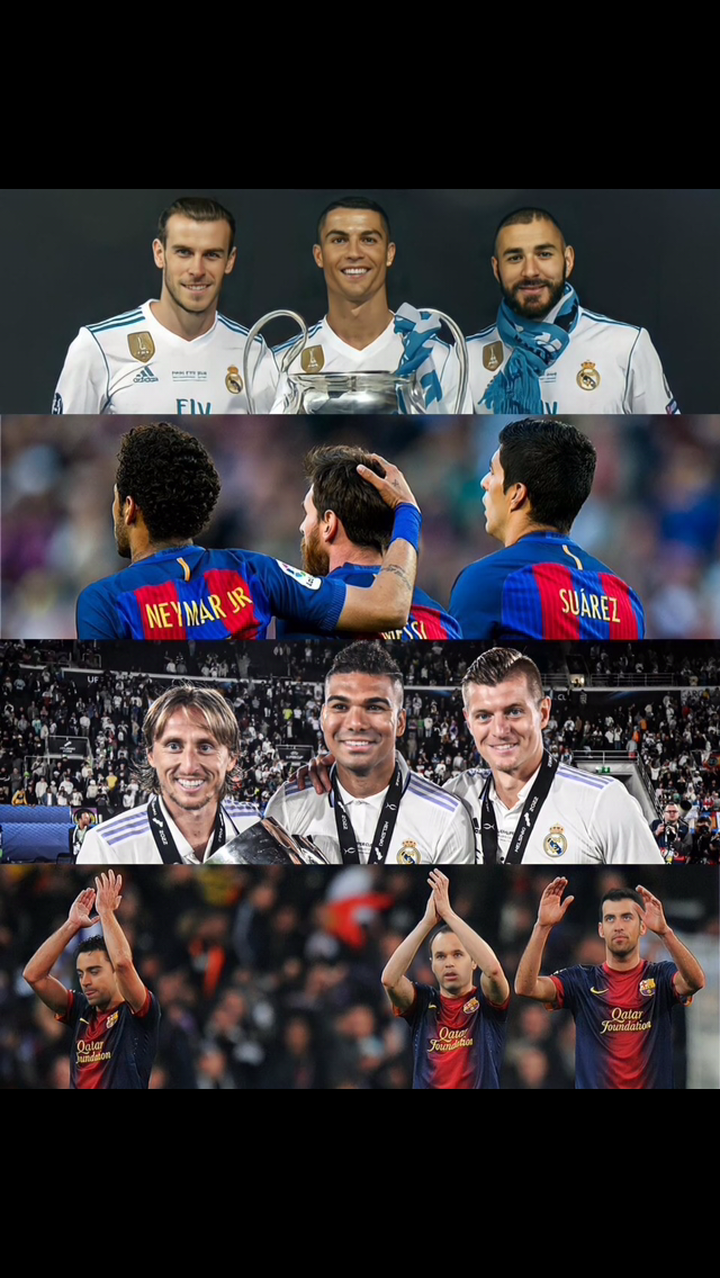 Starting from the English premier league, Manchester City Eliot be playing against Liverpool at the Anfield Sports stadium on 16th October 2022 at exactly 4:00 pm.

In the French league one, Paris Saints German will also be playing against Olympic Marseille at the Parc De Princess on 16th October at exactly 7:00 pm.

So these are some big fixtures coming up in the various European league centers.