Hate or love him, former President John Dramani Mahama is a charismatic leader who is much adored everywhere he goes because the fine gentleman possesses unique qualities and wisdom which he imparts to his audience. It isn’t surprising to see dignitaries invite him to seminars to discuss serious matters.

Once again, Mr. Mahama has graced the 10th anniversary of the Tana Forum in faraway Ethiopia which is held annually to purposely talk about security in Africa. Hundreds of participants attended the three-day forum in person while others joined virtually to learn more about security.

He arrived at the Bahur Dar and was received at the airport by the President of the Amhara Region, Dr. Yilkal Kefal Amhara, and officials of the Tana secretariat. 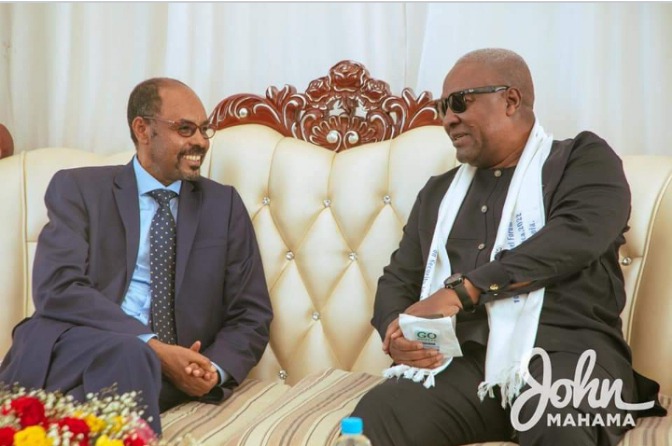 Prominent individuals heads of State, officials, and prime ministers attended the forum which was dubbed “Managing Security Threat: Building Resilience For Africa We Want.” The former Ghanaian President is the chairperson of the Tana Forum and did present a report on the state of security and peace in Africa. 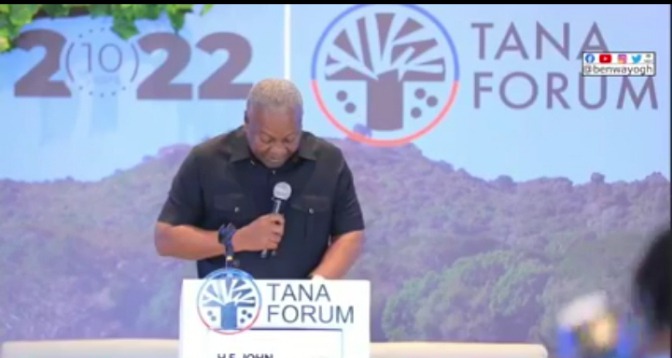 Mr. Mahama did what was required of him and was eventually called upon to deliver the closing speech for the ceremony which he did perfectly as expected. 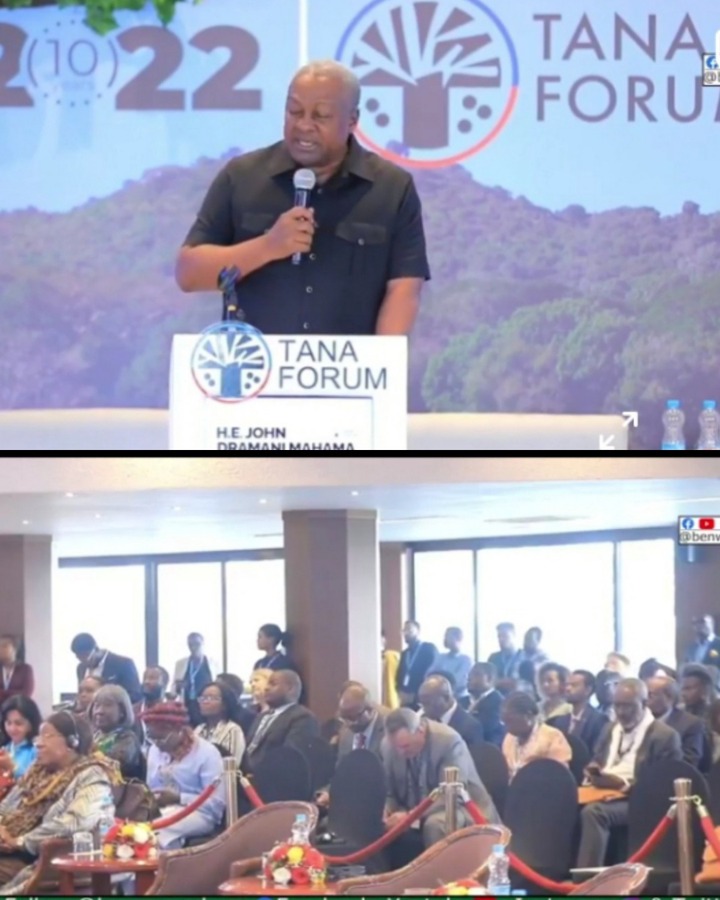 You can watch the video here

Content created and supplied by: Winnerwriter (via Opera
News )