A young lady by the name of Efya Freda Benson is currently terrified after just realizing her friend who invited her over to her place for a discussion and they ate together just four days ago, was actually dead about two weeks ago without her knowing.

Efya Benson is seen in the video clearly frightened and her voice shaking as she tried to narrate what had happened. According to Efya, her friend Cece, called her to come over to her place because she had something to discuss with her. She said though they were best friends in SHS, they have not been talking frequently of late.

She was reluctant but decided to go after her excuse of being busy failed to convince Cece who was more persuasive. She boarded a Bolt to Cece’s place at Sahara, Accra. She got there and had a chat with Cece about relationships and other stuff. Cece then proceeded to tell her about people who are owing her money. Cece then used Efya’s phone to call four of her debtors and told them to pay the money to Efya because she (Cece) was traveling to the village and will not be around. 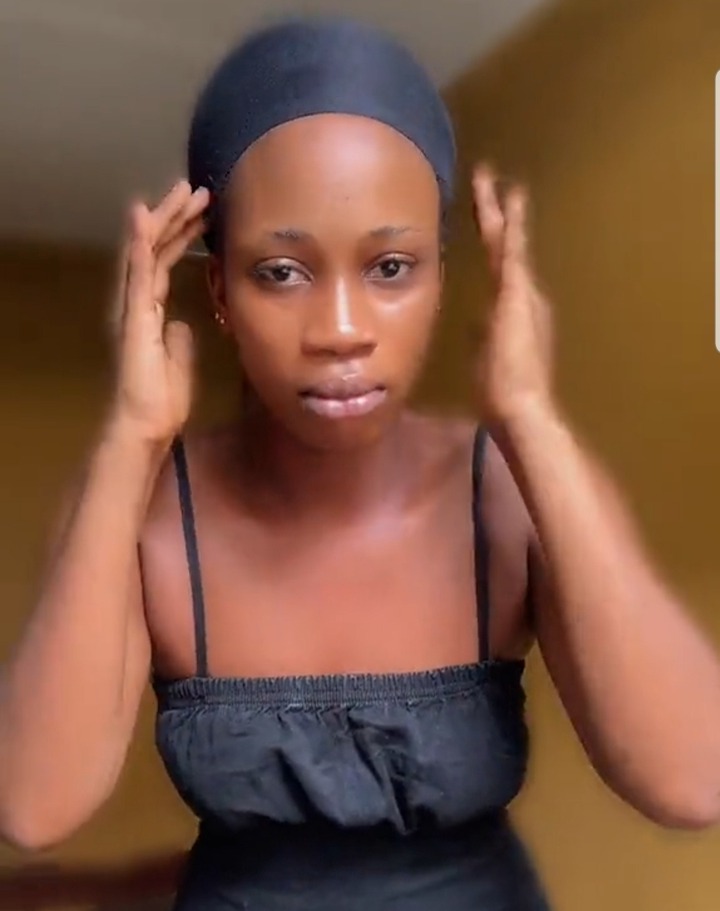 Efya also spoke with the debtors on the phone to establish each others’ identities so they could meet later for the money. Efya and her friend Cece then ate noodles and apple-yogurt smoothie which Cece had prepared, together from the same plate and glass.

After all said and done, Efya got home and was feeling a bit feverish and lethargic. Her mother suggested it could be early signs of malaria and asked her to go to the hospital or get some over-the-counter medicine.

Efya got a call this morning, Saturday 15th October 2022, informing her that her friend Cece died two weeks ago from a car accident. Upon hearing the news, she obviously couldn’t believe it since she was with Cece just four days ago. 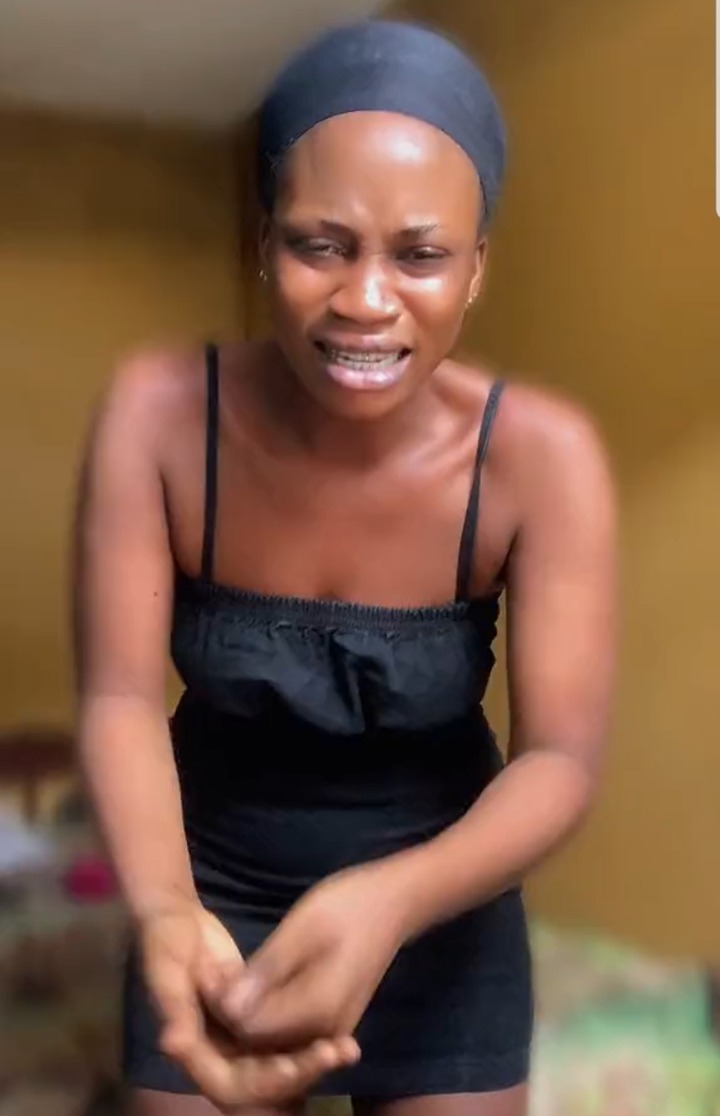 “they said Cece died two weeks ago, but I saw Cece four days ago. I went to her house personally… Right now my head is blowing up… I was in the same how with her… I.. I.. I ate indomie with her from the same plate. How?!… How is this possible” – Efya struggled to explain in a very shaking and terrified voice.

Content created and supplied by: TC.Oceans (via Opera
News )