Massive reactions as Ghanaian popular actor Van Vicker writes to inform all social media users to congratulate him and his wife for a successful 19 years of marriage.

Van Vicker is a Ghanaian professional actor, producer and a director. He has featured in not less than 250 movies in his career as an actor. He has also produced and directed many movies. His versatile way of exhibiting his acting skills has won him a lot of awards.

Not too many hours go, actor Van Vicker wrote on social media that he and his wife has been married for 19 good years now, and so he calls on his fans and followers to congratulate him. Through difficult and hard times arose in our lives but we never left the side of each other. He added that, 28 years of love and friendship is not chicken change. Infact, my beautiful wife and i are flying without wings in deep love, and that is our song for the celebration.

“Today is my 19th wedding anniversary. Do wish me congratulations by liking, sharing, dueting & or stiching cos y’all know 28 years of love and friendship is not chicken change, hahahahah. Flying without wings is our song, i want to re-enact 16th October, 2003”. These are the true caption that actor Van Vicker wrote.

After his post had gone viral, his fans and followers reacted to the post and congratulated him on his wedding anniversary.

Tanzania fan of actor Van Vicker also congratulated him and asked God to continue blessing them.

Shugasinzu also added that, if indeed both Van Vicker and his wife have been together for 28 years and was married 19 years ago, then that’s super amazing. And may this bond never be broken on this earth, she added.

Most of them also wished him a happy anniversary.

Without much i do, kindly scroll down to see the post and the comment of the people below;

What is your take on this article? 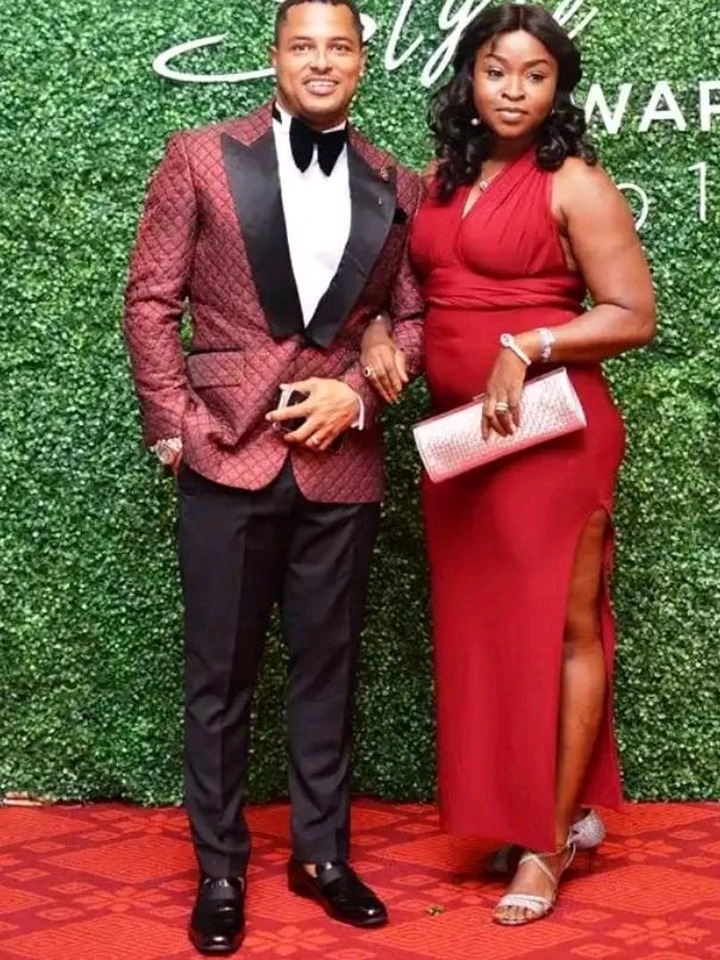 Content created and supplied by: Agyenkwalatestnews (via Opera
News )