Many turned their attention to Hearts of Oak to see if the Phobians could do something better. In the first leg, Hearts were convincingly beaten by 3-0 goals by the Malian side. Many still believed that Hearts could come back in the second leg. Unfortunately, this didn’t materialize. Hearts had to struggle late into the game to get a goal.

With the team winning at home by 1-0, the Malian side won on aggregate by 3-1 and qualified to the next stages. The supporters are however blaming the absence of coach Boadu for the loss of the team. Coach Boadu was sacked by the team’s weeks ago for non-performance though his tenure had witnessed a number of trophies for the club. Today, coach Boadu was in the stadium before the match and received a resounding cheer. The cheers got higher after the match with fans calling for his return. 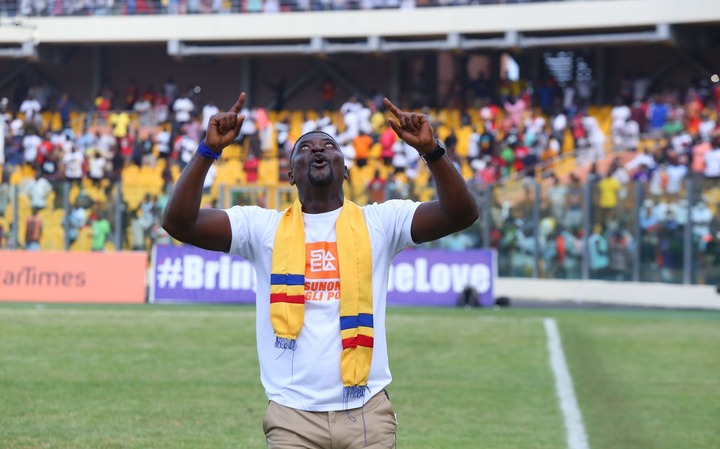 The supports also called for the sacking of Sowah Odotei, Akambi and Nyaho Tamakloe. They believed that this would help build the team. 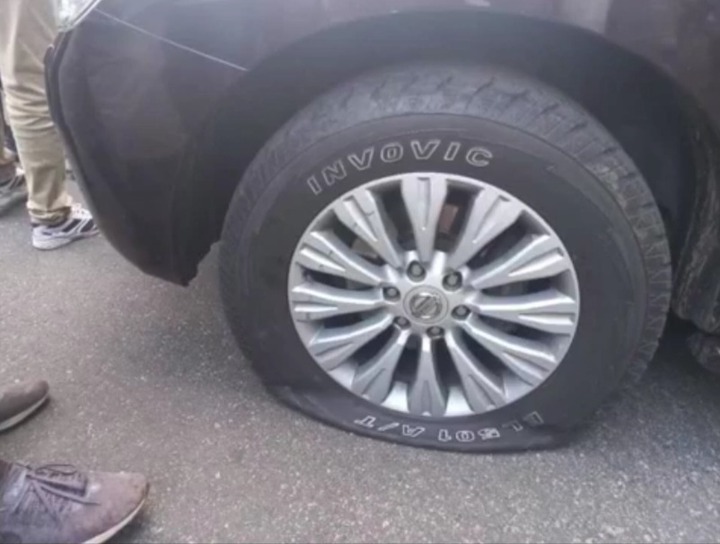 After the match supporters flattened the tires of Odotei’s car and awaited the three leaders expecting answers for the loss of the team. Police men had to be rallied to the stadium to calm the irate fans. Ghanaians have been reacting to the elimination of Hearts from Africa? Check out some of the comments. 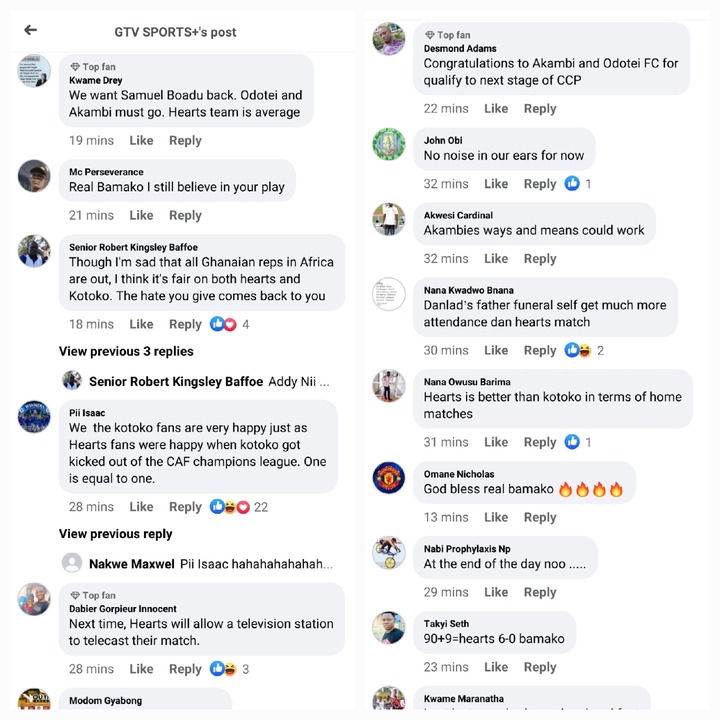 Could coach Boadu have done better? What is wrong with Ghanaian clubs when it comes to continental competitions? Will the sacking of Odotei and Akambi save the club? Is it a problem with the clubs or it is a problem with Ghana Football Association?